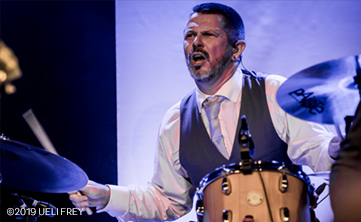 Doc Spoons
ACS Emotion Custom In Ear Monitors
"I perform without compromise and expect my equipment to live up to those standards, ACS have produced a game changing bit of kit. My Emotion Custom IEMs allow me to keep that all important stage vibe and contact with my fellow performers, yet deliver incredible audio clarity. ACS, thank you for saving my ears for all the albums and tours yet to come!" 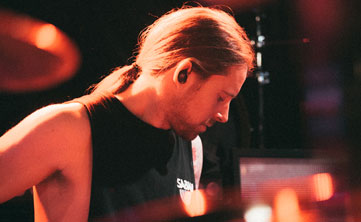 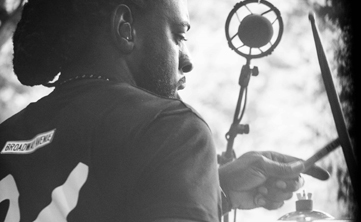 Chris Thompson
ACS Evolve Custom In Ear Monitors
"Thank you to the guys at ACS for introducing the new Evolve Live IEMs to me! I got myself a pair and they sound fantastic. It sounds like I have a studio in my ears, it's that clear. The attention to detail they put into the IEMs is phenomenal." 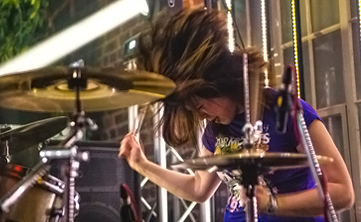 Laura Moakes
ACS Evoke Custom In Ear Monitors & PRO20 Custom Earplugs
"I have used various ACS products throughout my entire drumming career and could not live without them! I'm currently using the PRO20 Custom Earplugs and Evoke Custom IEM’s - they offer total peace of mind that my hearing is safe whilst still getting the live feel and atmosphere when playing. These are a lifeline to any musician!" 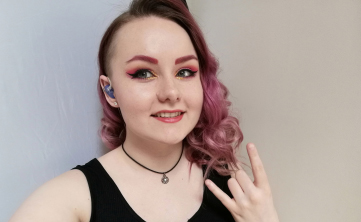 Jess Stanley
ACS Engage Classic Custom In-Ear Monitors
"ACS IEMs came highly recommended to me by another drummer and since using them I have completely fallen in love with them. They are extremely comfortable to wear and I really like the fact you can customise them to your own style. The sound quality is crystal clear and I thoroughly enjoy using them." 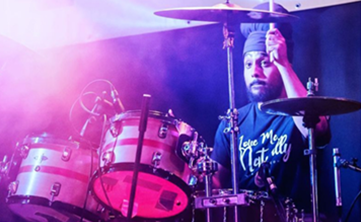 Marley Drummond
ACS Emotion Custom In Ear Monitors
"As a professional musician, actively gigging all over the world, the worst thing is not being able to hear me, or the band properly onstage, this can have a huge impact on the enjoyability and comfortability onstage. Thanks to ACS, who are very serious about sound, and ear protection, their services have made every show 10 times more enjoyable. Very happy and honored to be apart of the family" 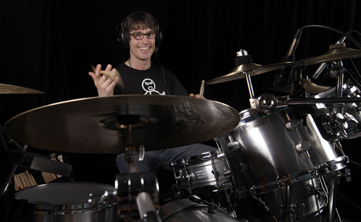 Gareth Dylan Smith
ACS PRO17 Custom Earplugs
"ACS provide the perfect hearing protection for my work – rocking hard in bars and on festival stages; accompanying musical theatre; drumming in a comedy stand-up duo and symphonic concert bands. They are ideal for my role as educator too, highlighting individuals’ unique attributes and performances, getting me closer to students’ sounds." 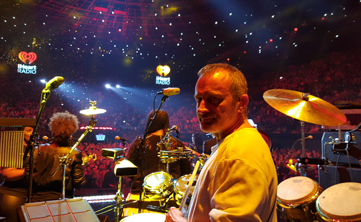 Richie Stevens
ACS Emotion Custom In Ear Monitors
"Started gigging with the in ears and I'm in heaven. Did youth's lifetime achievement award gig, at the music producer’s guild Grosvenor hotel. Last night headlined the forum in LA with Culture Club. We have two nights at the Hollywood bowl with the LA philharmonic in August coming up, love the monitors" 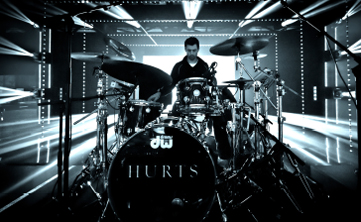 Mark Pusey
ACS Emotion Custom In Ear Monitors
"I have been using ACS products for as many years as I have been a professional musician, I consider their products as important as the sticks I hold in my hands. With a commitment to the highest quality products on the cutting edge of Audio technology, ACS has everything anyone would ever need from a set of earphones!" 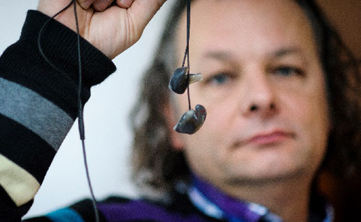 Ralph Salmins
ACS Evolve Custom In Ear Monitors
"No news has been good news with my marvellous IEMs as I’m now in my 8th year of Waterboys with my T1s and they have taken me round the world many times. Thanks for that...just incredible." 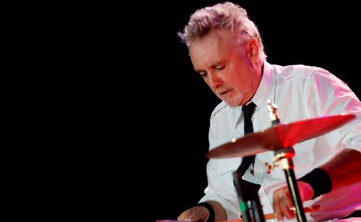 Roger Taylor
ACS Emotion Custom In Ear Monitors
"It's nice to hear what's going on in the real world at the same time as pitching my own voice via the ambient microphones!" 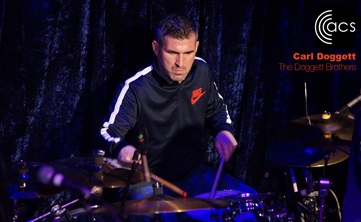 Carl Doggett
ACS Evoke Custom In Ear Monitors & PRO17 Custom Earplugs
"ACS saved my career! I have been deaf in my left ear since I was 2 years old and I have suffered from tinnitus in my only good ear since I was in my mid 20's.I am currently using the ACS Pro 17 moulded earplugs which are the flattest response filter in the ACS Pro range, clarity is everything and for me this is the best yet ! It’s designed specifically for musicians and vocalists, and it really is a revolution in custom hearing protection" 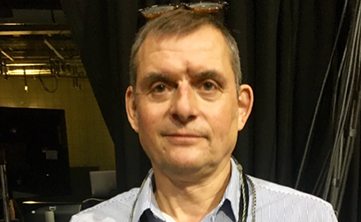 Pablo Cook
ACS Evolve Ambient In-Ear Monitors
"I’ve used IEMs since the 90’s but ACS are way the best my miles. My latest ACS IEMs have Passive Ambient Filter vents, which has meant that I can hear the MD without taking the IEMs out. They have become my go to IEMs for both live and recording - in short they are brilliant!" 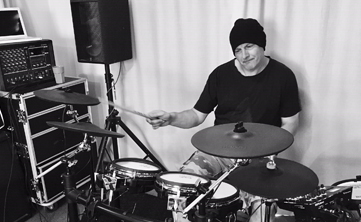 George Fothergill
ACS Emotion Custom In Ear Monitors
"Many years touring sat behind the drums subjected to monitor levels I couldn’t escape from have seriously affected my hearing. I cannot stress enough how important it is to protect yourself and your career by looking after the main tool of your job as a musician. If your ears don’t work neither do you! As a pro drummer and educator I want to keep working it’s all I know and ACS products help keep me safe and keep me working." 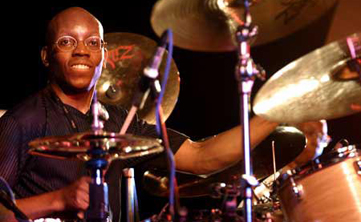 Mark Mondesir
ACS Evolve Custom In Ear Monitors
"Everybody should realise we only have one set of ears.... musicians in particular because our ears are THE tools of our trade & the conduit for our inspiration. Andy, thanks to you & ACS for providing me with the best ear protection & a lifetime of music enjoyment as a result."