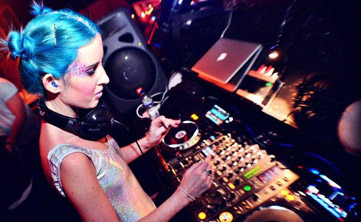 LilRockit
ACS PRO17 Custom Earplugs
"The PRO17′s are the perfect ear protection for my needs as a DJ/producer! Protecting my ears from harmful frequencies but keeping the natural sounds of the music in check, they're also comfortable to wear." 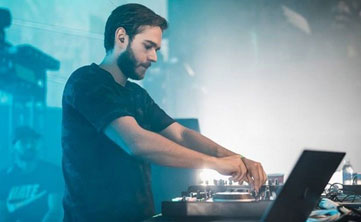 Zedd
ACS PRO Custom Earplugs
"Have earplugs, protect your ears, very important, you're not gonna get them back!" Zedd, is a Grammy-Award winning Russian-German electronic music producer. Classically trained in music, he started playing the piano at the age of four; his musical career began in 2009. 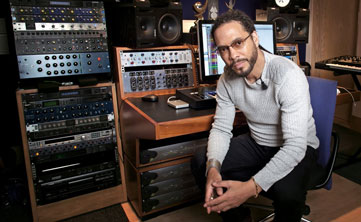 Roni Size
ACS PRO Custom Earplugs
Roni's life has been about building something new from whatever was around him. From Bristol youthclub parties, through the white heat of rave and the founding moments of jungle and drum’n’bass, to transforming underground electronic music into something that could be played by a live band on the biggest arena and festival stages. 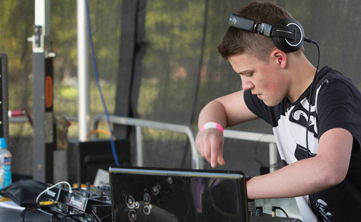 Evan Duthie
ACS PRO17 Custom Earplugs
"My PRO17′s are the perfect earplugs as they evenly reduce the volume across the frequency range, retaining the true sound while still protecting my ears from the high volumes of my booth monitors. If you involved in the music industry or just a clubber, check them out!" 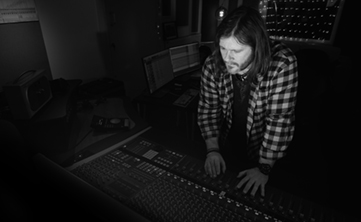 Mike Exeter
ACS Evolve Ambient In-Ear Monitors
"As a primarily studio based producer, I take care of my hearing and carry my plugs and IEMs with me everywhere. I use the Evolve's when I need to concentrate on critical listening in less than ideal environments. The reduction in ambient noise is natural and enables me to keep them in even whilst holding conversations at normal levels." 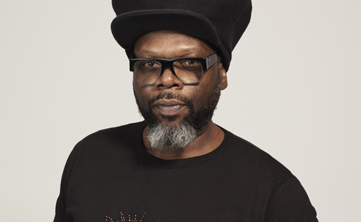 Jazzie B
ACS Emotion Custom In-Ear Monitors
"ACS is a clear and comfortable sound!" Jazzie B, is a British DJ, music producer and entrepreneur. He is a founding member of Soul II Soul.