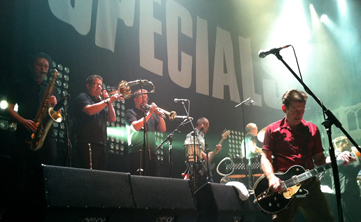 Tim Smart
ACS Encore Live! Custom In-Ear Monitors & Live! Ambient Processor
"What really drew me to the Encore Live! IEMS was the live ambient option. As a trombone player, the two biggest put-offs for IEMS is the ‘fingers in your ears’ experience while you play, and having to be reliant on whatever the monitor engineer sends you. Having the option of introducing and controlling the ambient sound means that you are much more in control of what you hear." 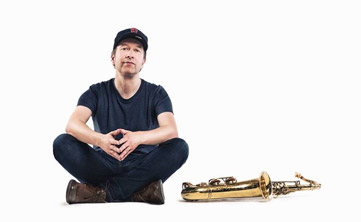 Jamie Michael Harris
ACS Evolve Live! Custom In-Ear Monitors & PRO15 Custom Earplugs
"I've been using ACS Evolve IEMs and PRO15 protection for five years in a range of theatre and live performance settings. The Live! system allows me to control the volume and presence of my sound and hear subtle verbal cues from my surrounding band. A game-changing piece of kit."

Yasmin Ogilvie
ACS Evolve Live! Custom In-Ear Monitors
"I have been using ACS earplugs for a few years to protect my hearing and their range of filters on offer have helped me adapt well to a variety of live performance situations. The IEM’s came highly recommended, the sound quality is fantastic, they are comfortable to wear and I can trust that they protect my hearing." 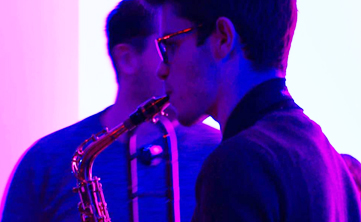 Ewan Warren
ACS PRO15 Custom Earplugs
"My PRO15’s are perfect for me as a jazz saxophone university student - most of my time is spent rehearsing with a mixture of ensembles (from quartets to big bands) in a variety of playing spaces. They protect my ears perfectly whilst playing in close proximity to drum kits, amplified guitars, and other wind instruments for lengthy periods of time, allowing me to make the most of my rehearsal and performance time as well as to enjoy listening to other players around me." 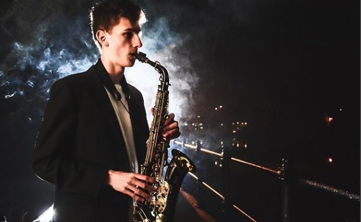 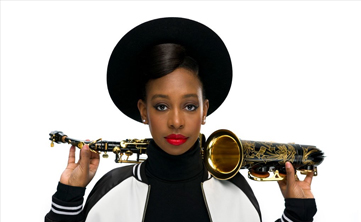